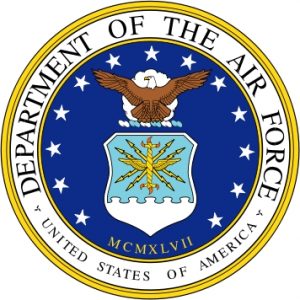 The Air Force has sent their call for nominations to the field.  The below communication was sent to Air Force installation commanders and includes the Air Force BLO contact information. The nomination suspense is 31 March 2017.

Nominations will be accepted in two separate military bank categories: those institutions with total assets of $1B and above and those with less than $1B. Each MAJCOM, FOA or DRU is requested to screen all nominations and submit a single nomination within each category – a maximum of four nominations per command. Each package must contain a nomination letter for the installation commander, the formal nomination form and a copy of the current operating agreement.

Call for Nominations and a nomination form

Send package via email to: james.l.sisson.civ@mail.mil and michael.windsor.2@us.af.mil NLT 31 Mar 17

If you have questions, please contact Mr. Jim Sisson at DSN 612-5325.  Thank you for your support in recognizing the most deserving financial institutions in the Air Force.