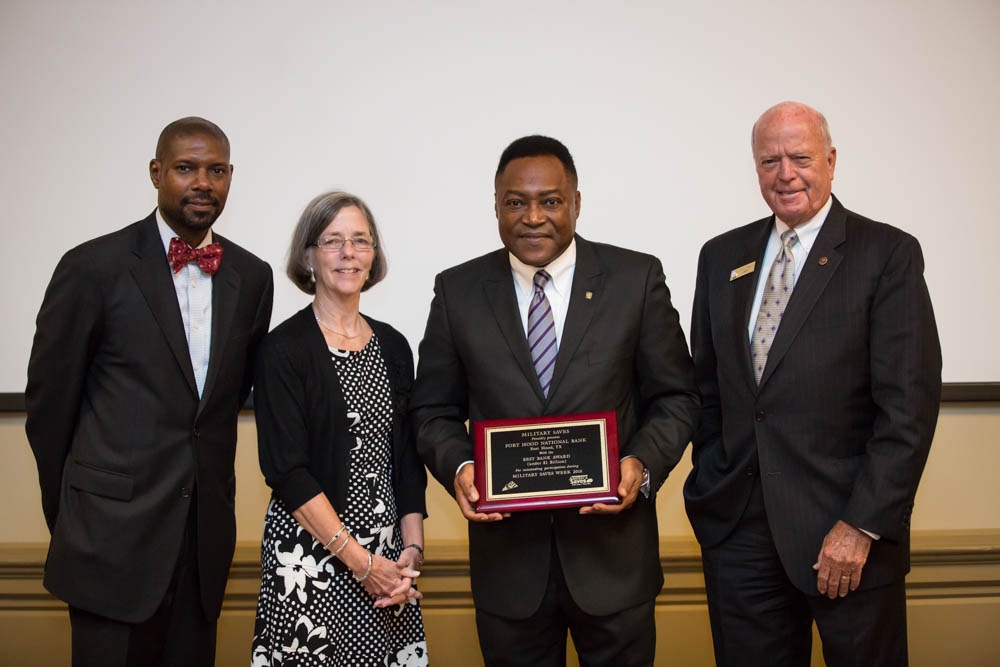 The AMBA Board of Directors and staff join together with Fort Hood National Bank to extend our condolences to the family and friends of Ron Taylor, a Senior Vice President at Fort Hood National Bank.  Ron died in his room at Lansdowne Resort following the AMBA Workshop this week.  Ron was in attendance accepting two awards, Military Saves Best Bank Award and Department of the Army Bank of the Year Award on behalf of Fort Hood National Bank.  Everyone who attended the workshop either met Ron or was at least privileged to hear him speak after receiving the two annual bank awards (photos below).

Fort Hood National Bank (FHNB) is saddened to announce the death of Senior Vice President Ron Taylor, Director of Military Banking. Taylor joined FHNB on April 5, 1999 after retiring from 22 years of service in the U.S. Army.

During his tenure at FHNB, Ron Taylor was responsible for countless FHNB financial literacy programs, including a Pre-Deployment Program, Financial Awareness Classes, Financial Readiness Program, In-Processing and Out-Processing Soldiers and Military Dependents, and Command Financial Specialist (CFS) Department Classes. He was recognized 11 times by the Independent Bankers Association of Texas for his commitment to Financial Education. 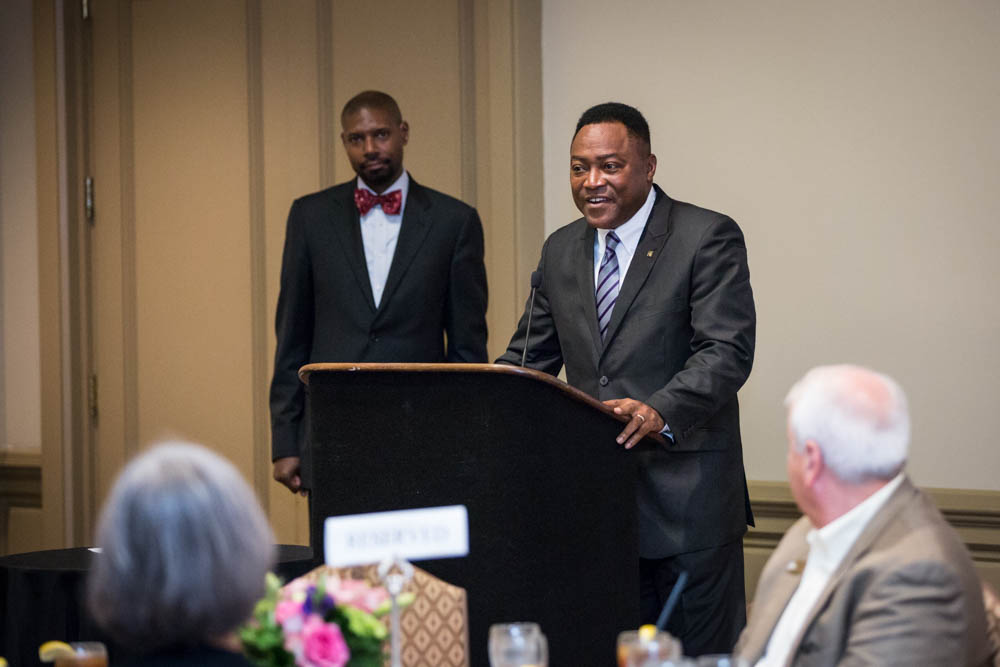 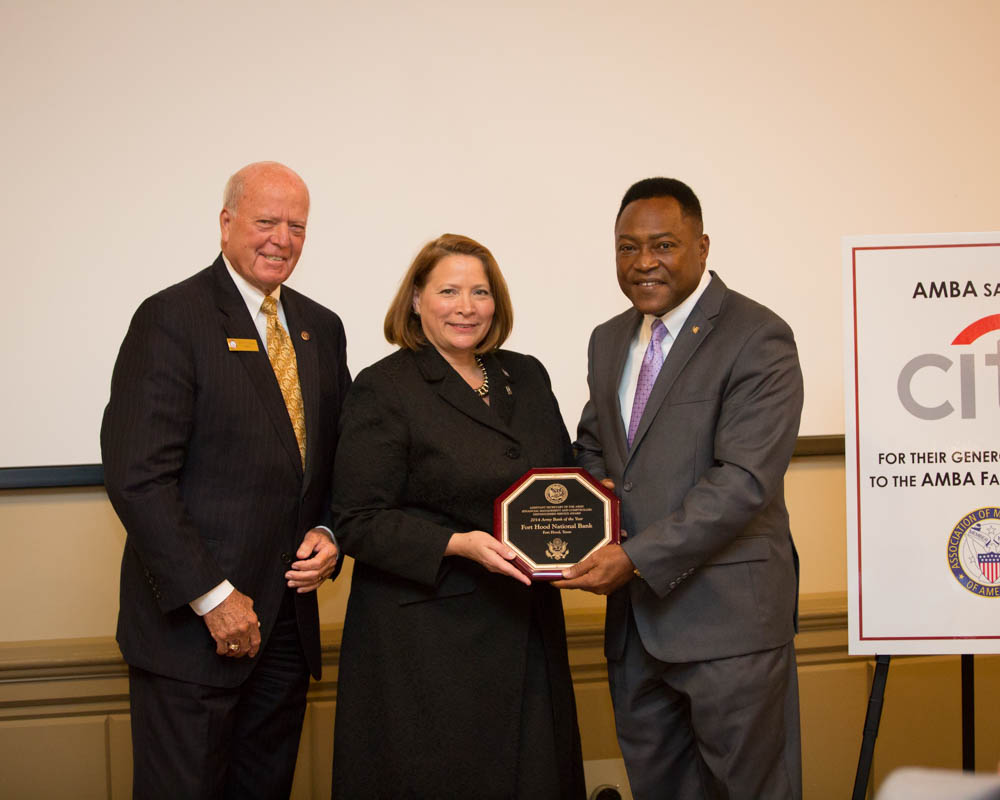 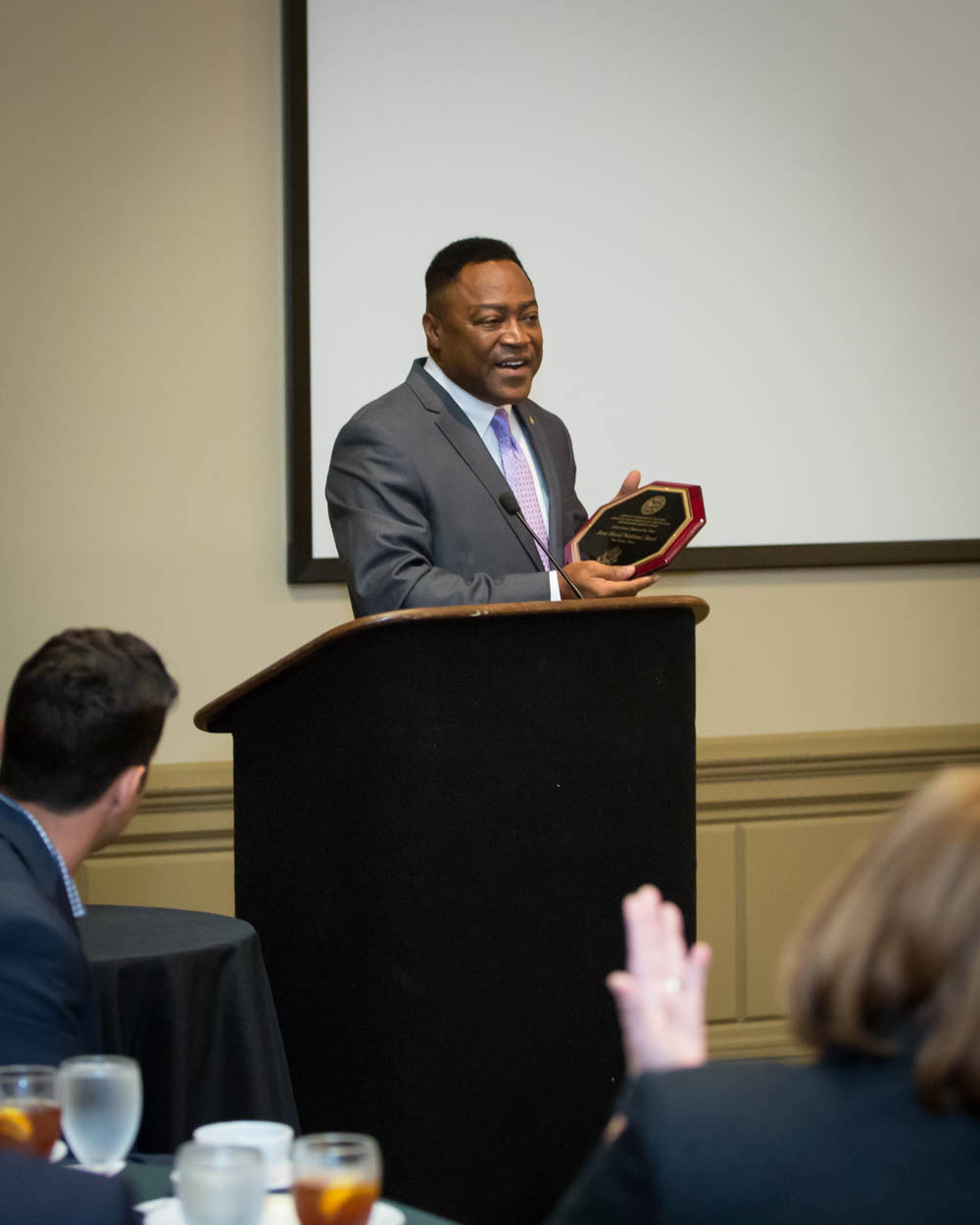