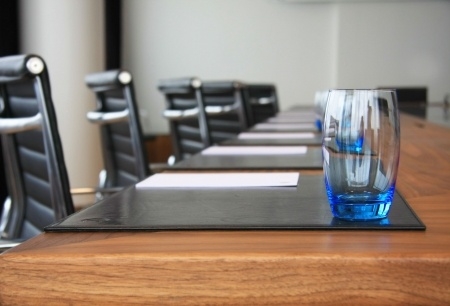 As required by the By-Laws of the Association of Military Banks of America (AMBA), the election of two Directors for a three-year term will take place at the AMBA General Membership Meeting on August 31, 2015 at the Lansdowne Resort, Leesburg, Virginia.  In addition, Paul Vincent has been nominated to replace a vacated Director position on the board for a term of one year (ending in 2016).  The Nominating Committee has nominated three candidates below for election as Directors of the Association of Military Banks of America.