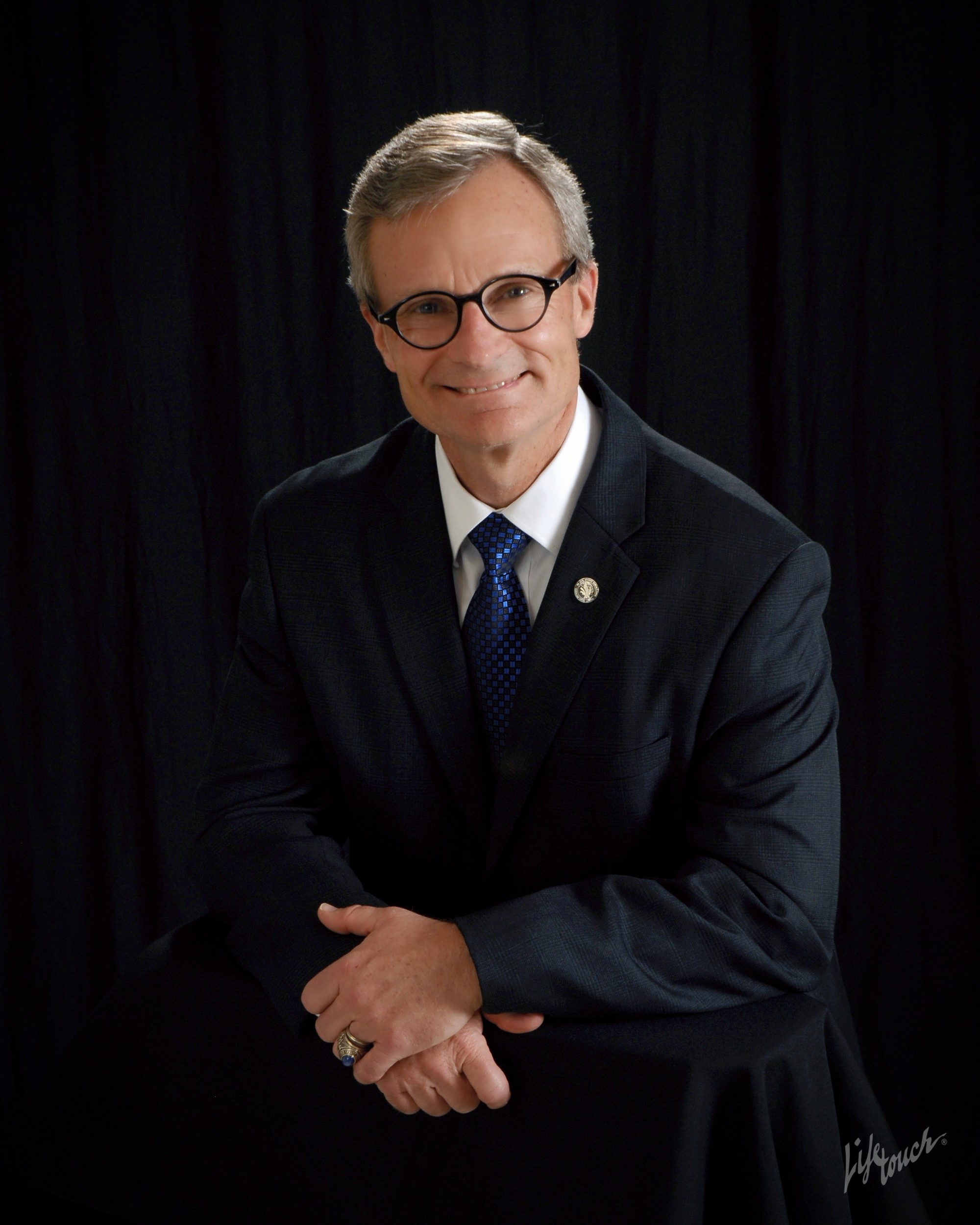 Andrew M. Egeland, Jr., President and CEO of the Association of Military Banks of America (AMBA), is pleased to announce AMBA’s new Chief Operating Officer, Steven J. Lepper. Mr. Lepper comes to AMBA as the former Acting Director and Deputy Director of the American Bar Association’s Rule of Law Initiative and after thirty-five years as an Air Force judge advocate.

In making the announcement, Mr. Egeland stated, “The Association of Military Banks of America is pleased to have Mr. Lepper aboard, as he brings a wealth of knowledge, experience, and a new perspective to the AMBA leadership team.  Mr. Lepper with his distinguished service as the Deputy Judge Advocate General, Headquarters, United States Air Force, and military background will enable AMBA to continue to partner with the Department of Defense, military leaders at all levels, leading the banking industry in providing the best financial services possible to military members and their families worldwide.”