AMBA Elects Officers and Directors at its Annual Meeting in Seattle, Washington 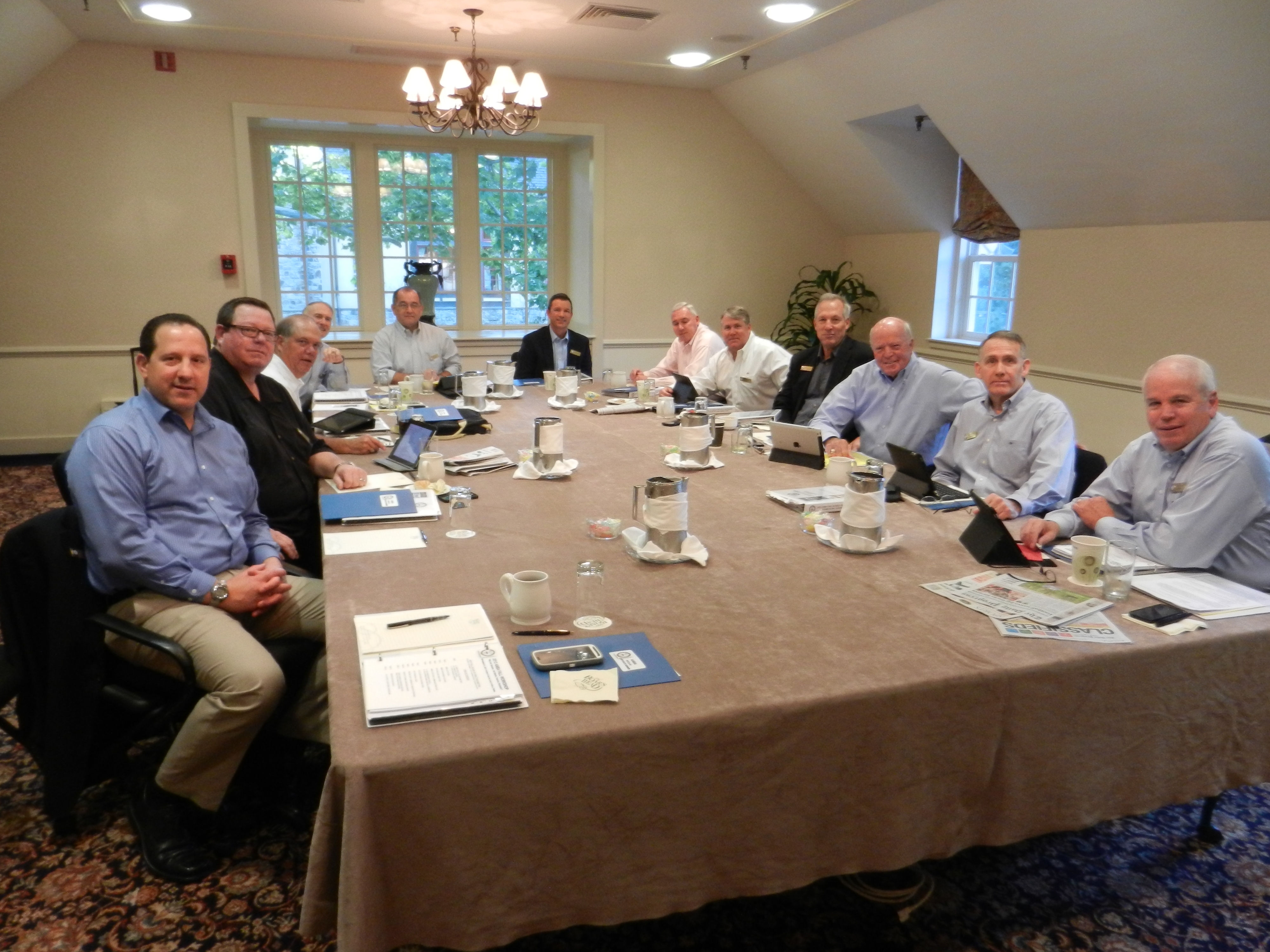