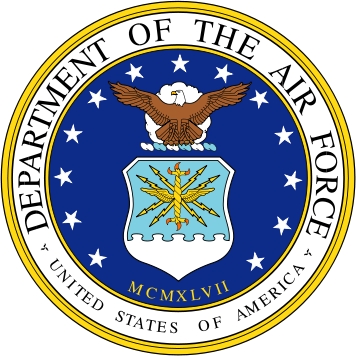 The Department of the Air Force Bank of the Year Award will be presented to two banks again this year; one large bank, with greater than $1 billion in assets, and one small bank, with under $1 billion in assets.  The awards will be presented at the 2015 AMBA Fall Workshop in Leesburg, VA at The Bank of the Year Awards Luncheon, hosted by the Association of Military Banks of America, that will be held on Tuesday, September 1, 2015 at The Lansdowne Resort.

Greater than $1B in assets: Bank of America at Davis-Monthan Air Force Base, Tucson, AZ is selected as the winner of the 2014 Air Force Bank of the Year

Less than $1B in assets: FNB Community Bank at Tinker Air Force Base, OK is selected as the winner of the 2014 Air Force Bank of the Year

Congratulations to each bank and their staff, “Thank you and your team for the outstanding service and support of the Tinker and Davis-Monthan communities”