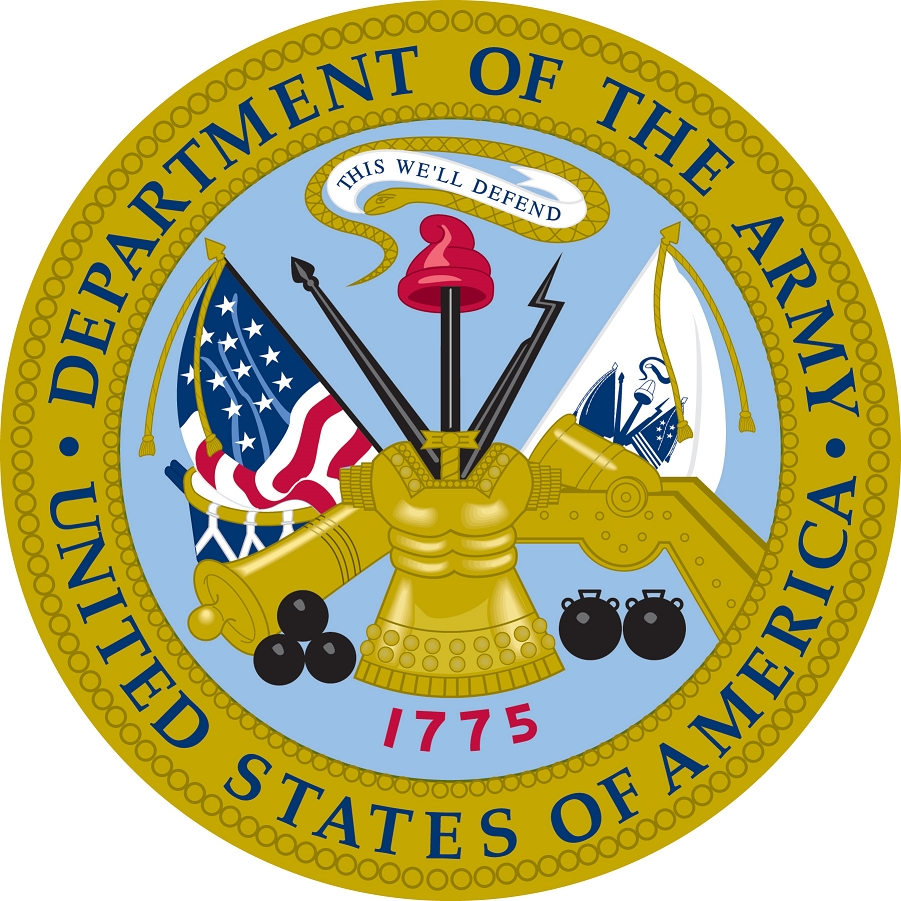 The Department of the Army call for nominations for the Army’s Distinguished Bank Service Award for 2015.  The award recognizes the on-base bank branch that provided exceptional service and support to its Army community above and beyond routine financial service offerings during 2015.

The award is based on recommendations submitted by Installation Commanders.  Banks on joint installations primarily serving Army personnel will be considered.

See the attached memo and nomination form below.