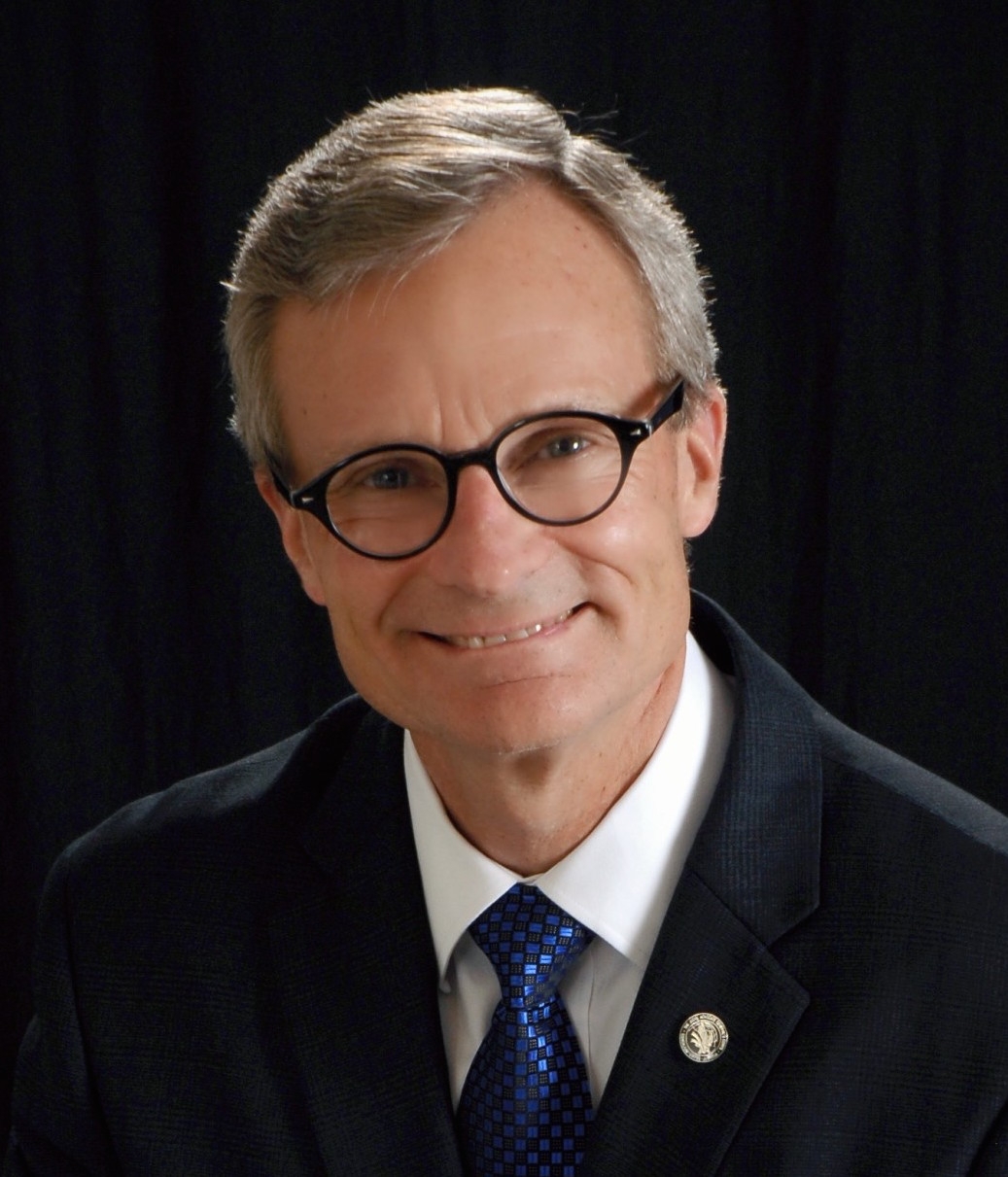 Originally posted in the American Banker on November 3, 2015.

Through the many conflicts our service members have fought over the years, banks that provide financial services on military installations have been a constant and positive presence in the communities they serve.

But military banks now face a compounding set of challenges not only from the regulatory costs hitting all institutions but also increased expenses from operating agreements and leases required by the Department of Defense.

Banks are gradually being forced to close their military branches because they cannot afford to keep them open. Since 2004, almost one-third of Defense installations — 39 of 130 — have seen their military banks close, in part because of increasing lease and service costs. Of the military bank branches still operating on 91 military bases, at least five more will close before the end of 2015.