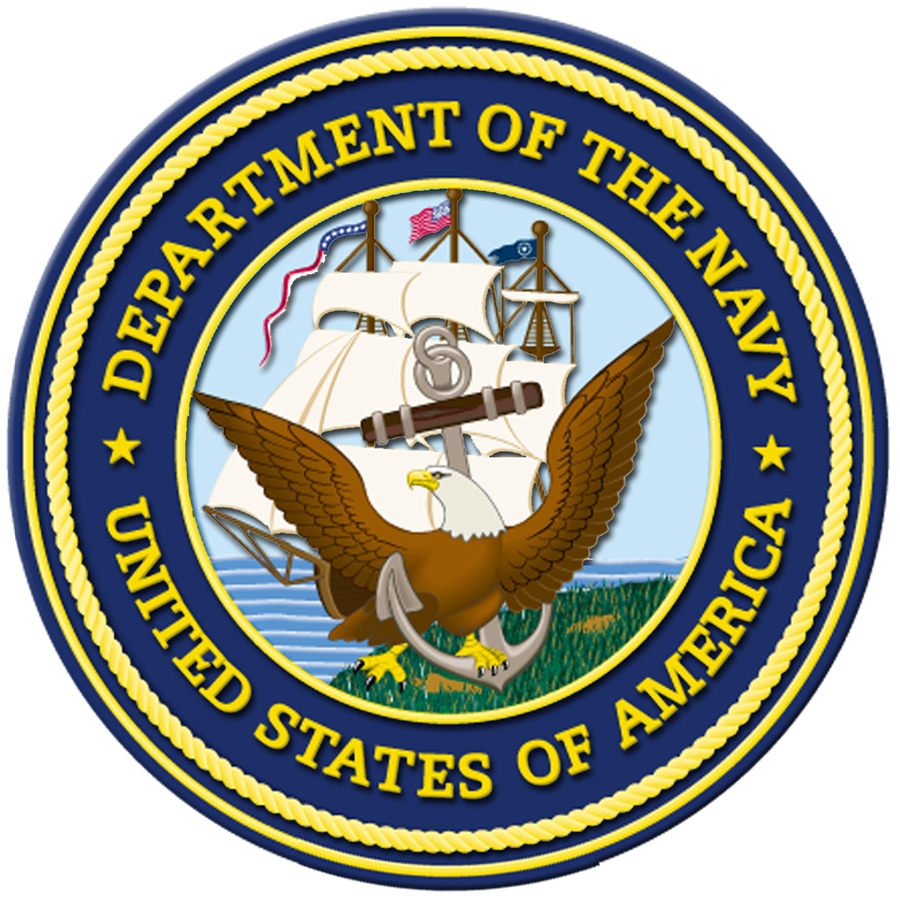 The Department of the Navy Bank of the Year Service Award will be presented to one large bank, with greater than $1 billion in assets, and one small bank, with under $1 billion in assets.  The awards will be presented at the 2015 AMBA Fall Workshop in Leesburg, VA. The Bank of the Year Awards Luncheon, hosted by the Association of Military Banks of America, which will be held on Tuesday, September 1, 2015 at The Lansdowne Resort.

Greater than $1B in assets: Armed Forces Bank N.A. at Naval Station Great Lakes, IL is selected as the winner of the 2014 Navy Bank of the Year

Less than $1B in assets: Fort Sill National Bank (Armed Services Bank) at Parris Island, SC is selected to receive a certificate of recognition as the 2014 Navy Bank of the Year

Congratulations to the winners!