Military Banks Recognized for their Participation in Military Saves Week 2014 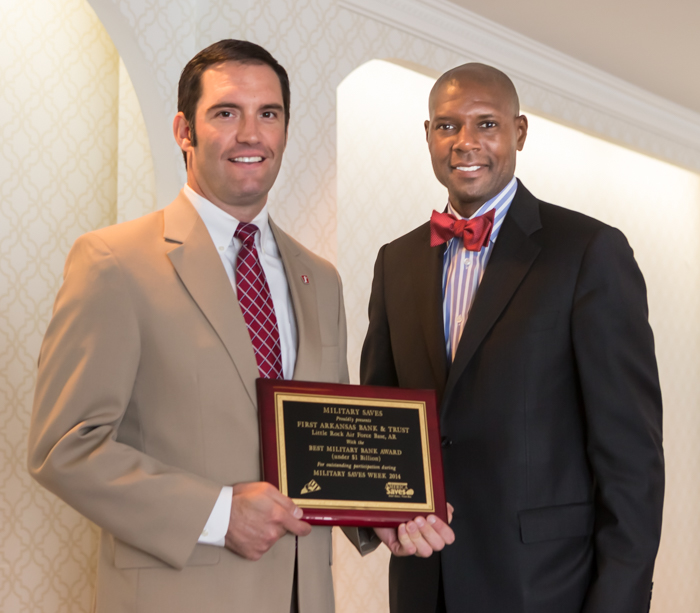 Congratulations to both military banks’ leadership and staff for their outstanding support of Military Saves Week 2014.

This luncheon was sponsored by USAA.  As always, thank you USAA for your support.